Kammara Sambhavam is an upcoming Indian Malayalam-language film written by Murali Gopy and directed by Rathish Ambat. The film was produced by Gokulam Gopalan and stars Dileep, Siddharth, Murali Gopy, Bobby Simha, and Namitha Pramod. The film marks the Malayalam film debut of Siddharth. Principal photography began on 18 August 2016 in Kochi. The film is scheduled to be released on 14 April 2018. 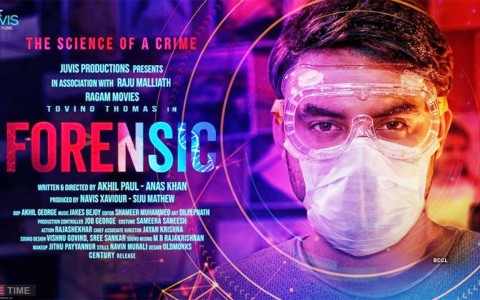 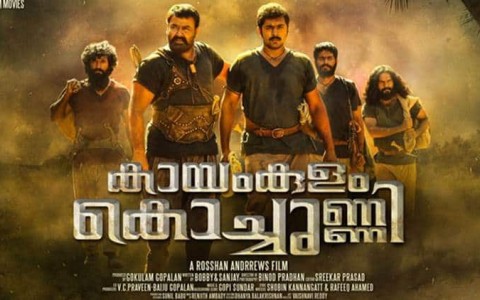 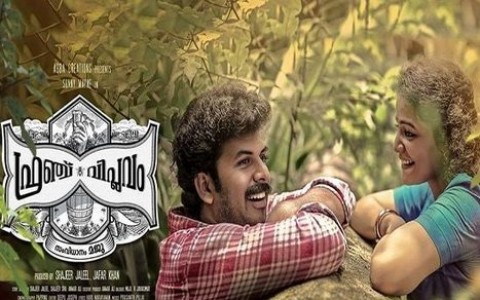 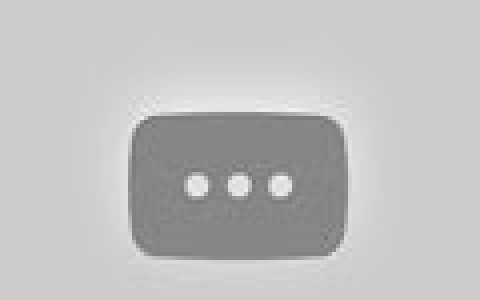 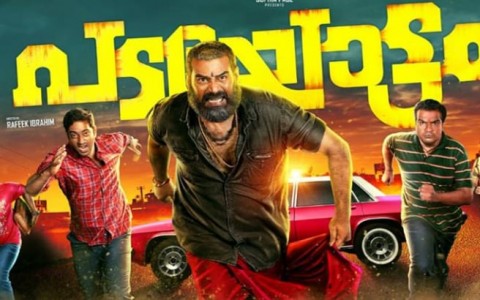 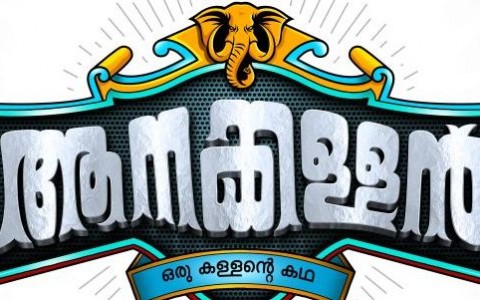 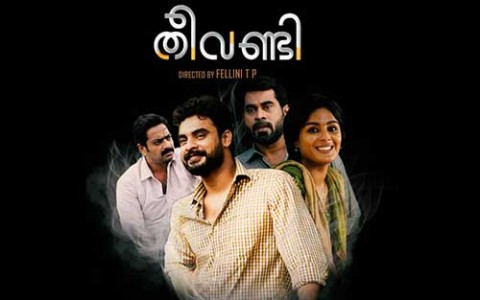